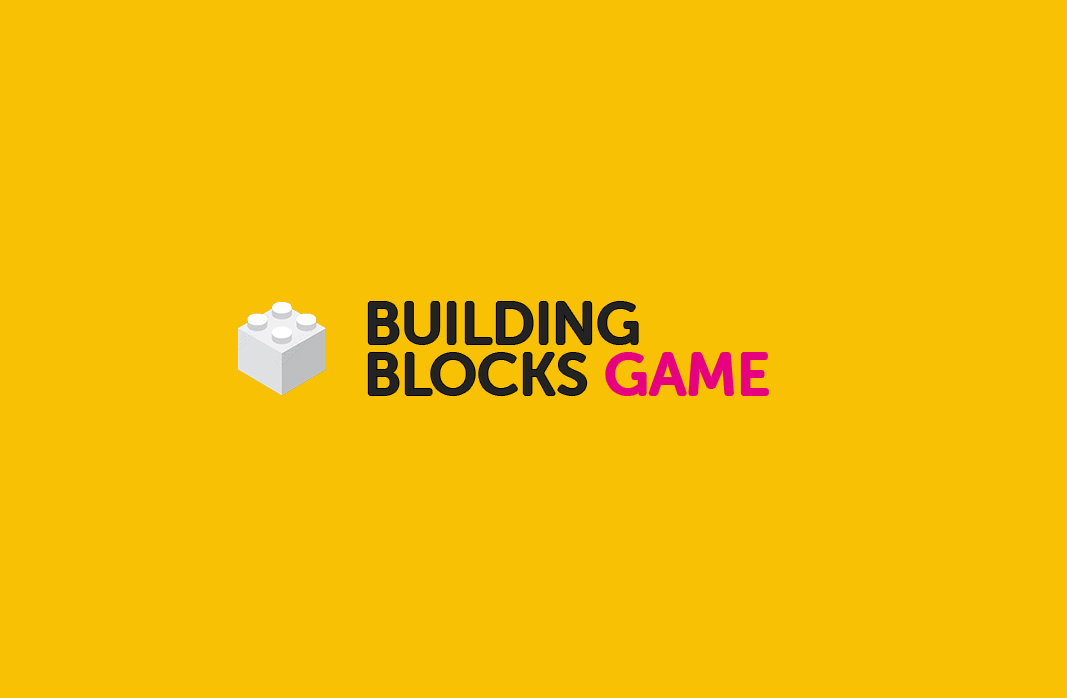 It really is incredibly simple and it goes without saying, but below are the ridiculously extensive rules of the Building Blocks Game. For the short explanation, look here.

The Game Maker is the jury

When the deadline for awarding points has passed, the Game Maker can review the entries and determine whether participants have guessed the titles correctly. The Game Maker also highlights whether submissions get penalty points.

It goes without saying that you should behave properly on BuildingBlocksGame, therefore the following rules may be superfluous:

In the event of violation of the above rules, BuildingBlocksGame determines whether measures will be taken and what measures these are. BuildingBlocksGame can potentially remove content and remove users from the platform (but nobody lets it get that far, right?).

Any further questions? View the FAQs below.

Support us! Buy us a coffee